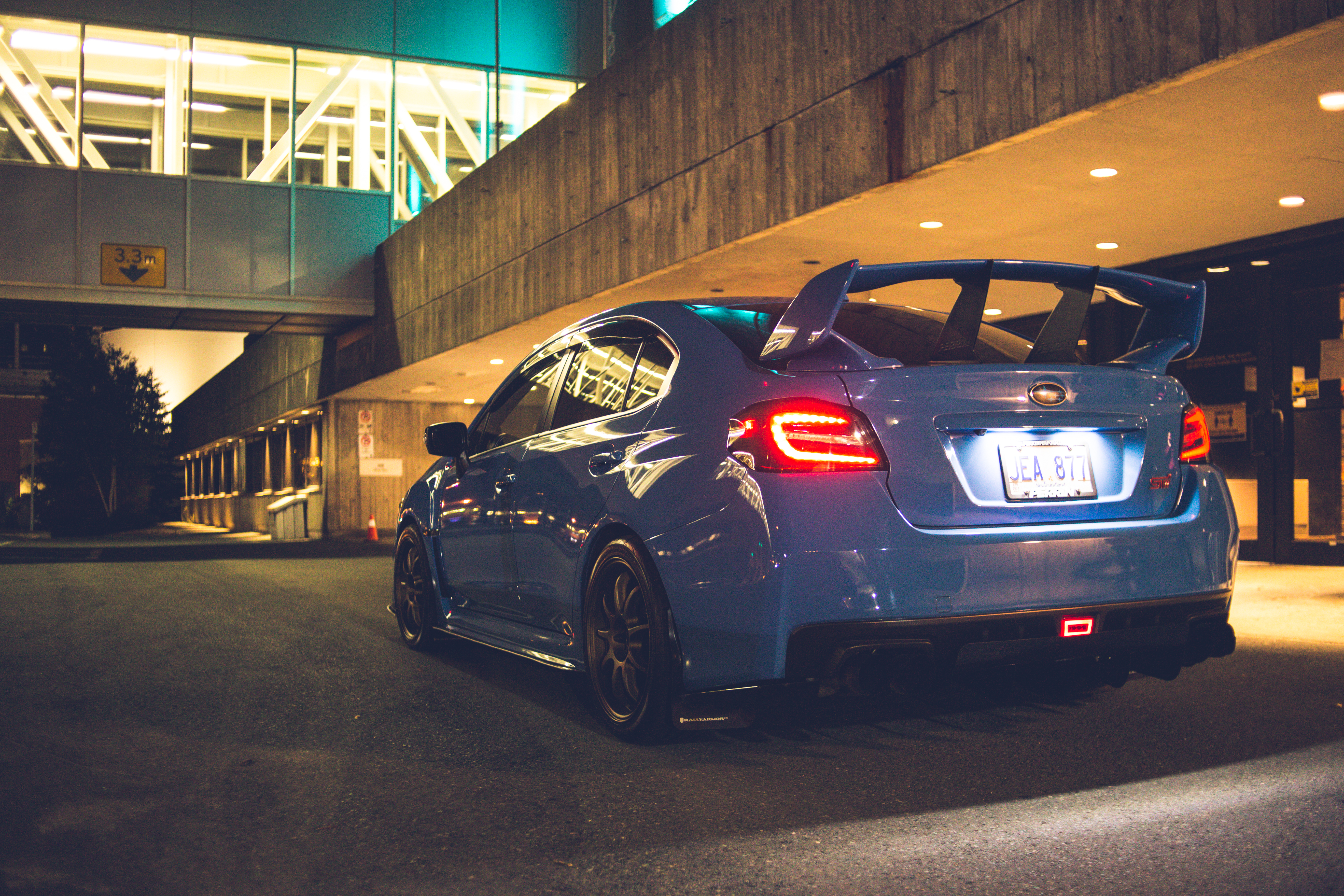 As more and more Americans choose to go green than ever before, it seemed like there was just as much excitement surrounding fully electric vehicles. Remarkably, all-electric car sales increased 58% in 2014. Despite this increase in overall sales, the all-electric segment remains incredibly small. What’s more, while sales of electric vehicles saw an increase, green vehicles (diesel and hybrid) as a whole fell a total of 6.5% in 2014. What exactly is keeping sales from keeping up? of the predictions?

Any car dealer will tell you that they’re not throwing in the towel just yet to increase EV sales, but perhaps they’re taking a long-term approach to their strategies. As gas prices fell, many consumers opted to purchase larger, less efficient models. With dramatic drops in gas prices below $3, interest in lower mileage per gallon vehicles is on the rise. Fortunately for these vehicles, cheap gasoline won’t be around forever.

Researchers from Indiana University and the University of Kansas conducted a survey with basic questions about plug-in vehicles. One of the most comprehensive surveys of consumer perceptions of electric cars in years, was conducted in several US cities. The results say it all: 60% of the time respondents did not answer correctly, and 75% of those incorrect answers underestimated the advantageous aspects of these cars. Most of those surveyed were unaware that they require less maintenance than their gas-powered counterparts. They even underestimated the fuel economy of owning one of these models. The complete inaccuracy surrounding them has definitely contributed to the small ownership pool.

The same survey reported that most people were unaware of state and local sales incentives. If all auto dealers and policymakers increased education about the benefits and incentives available to buyers, sales would likely increase. Tax exemptions and the ability to use carpool lanes on highways affect a consumer’s purchasing decision. Immediate and easily understandable purchase price reductions are more attractive to buyers than complicated and deferred benefits.

With little knowledge or experience around these vehicles, it is obviously difficult for someone to be interested in them, much less feel inclined to buy one. By holding demos at local malls, sports venues, or large businesses, a car dealer could benefit from changing public attitudes. In fact, one study showed that more than 71% of drivers said they were much more likely to purchase an EV model after having a chance to test drive one of the models currently on the market.

Additionally, the National Research Council released a report examining these same barriers to electric vehicle sales. Their report cited obstacles including limited model options, inadequate driving range on a single charge, high prices, lack of charging infrastructure, and the inconvenience of having to install a charging station in their homes.