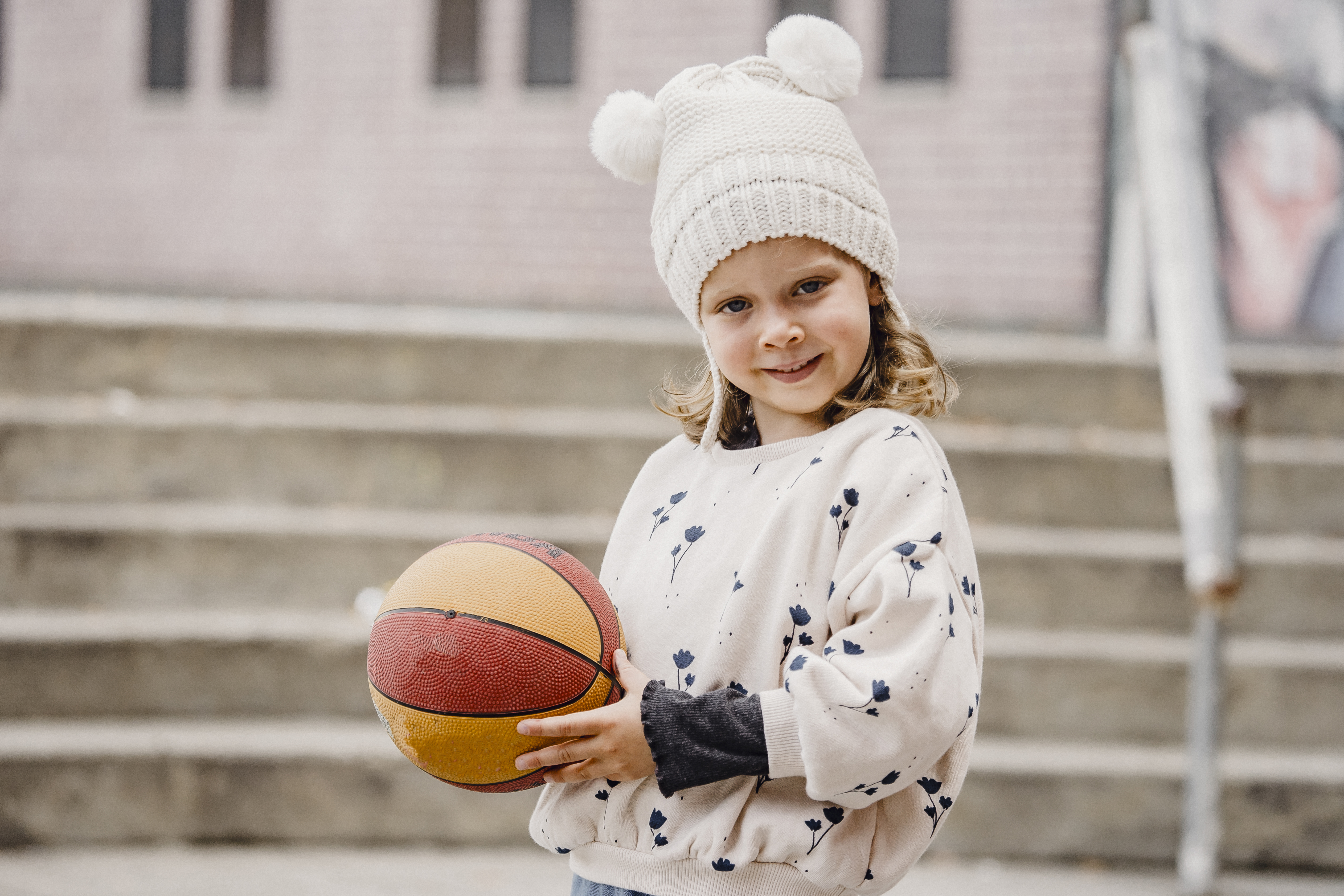 There is nothing that says summer like baseball. Baseball, the summer sport of all ages, is a game that people flock to during the months of June, July and August. Sitting in the sun, eating a hot dog, drinking a beer, and watching the summer kids is a great way to spend an afternoon.

But it’s not just summer and baseball that go hand in hand; Through innings of the past, baseball and song have always gone together as well. Not only does almost every American know the words “Take me to the ball game,” but all kinds of music have been as much a part of the game as a box of cracker jack. Over the years, several songs have been written directly about baseball or about using baseball as a metaphor for life. The following is our list of the best baseball songs, the ones that belong to the top of the order.

The boys are back in town: This song may not have been written about baseball, or even baseball, but hearing that the boys are back in town makes many of us think they are back with their gloves and bat. A single by the band Thin Lizzy, this song dates back to 1976. Serving in more than one sports role, “The Boys Are Back in Town” is often played after football games in the Republic of Ireland. A song that almost everyone seems to know, made the list of Rolling rocks 500 best songs of all time.

Central field: This 1985 hit was one of the most popular songs John Fogerty released after leaving Creedence Clearwater Revival. “Centerfield” is a song purely about a man who really wants his coach to place him, because he’s ready to play. A song that pays tribute to the baseball greats of yesteryear: Willie Mays, Ty Cobb, Joe DiMaggio, as well as Chuck Berry and Ernest Thayer, a writer who wrote Casey at Bat, a poem about baseball, this song speaks of moments under Sun. and take a walk to the game. At more than two decades old, he still plays frequently in many major league stadiums.

The biggest: Kenny Rogers probably did not deliver this shot with the intention that it would play in arenas, cheering on the players as they took the field. Rather than being a sports song that says “we rock you,” “The Greatest” tells the story of a boy who plays baseball alone. He speaks to the little boy in every grown man, the boy who once dreamed of being a baseball star. This song is not only heartwarming and endearing, it also has one of the best endings of any song ever written.

Days of glory: Bruce Springstein’s 1985 success was one of the cornerstones of his Born in the USA album, an album that was ridiculously successful. A song that talks about an ex-athlete who is no longer at the top of his game, “Glory Days” is not intended to make us regret past moments; it is intended to remind us of them as they occur. Knowing that the “Glory Days” will pass us by makes us want to appreciate them more.

I’m here: Sports and folk music may not always sound like a dynamic duo, but in this case they are. “I’m Here” by John McCutcheon is a song he wrote for a 2001 Baseball Hall of Fame concert. Written from the point of view of a newly elected Cooperstown baseball player, “I’m Here” recognizes all that they are not. Here, the ones who never made it. Playing everything from catching to being picked last, from being a career minor league player to playing stickball on the street, the lyrics to this song are some of the best ever written.