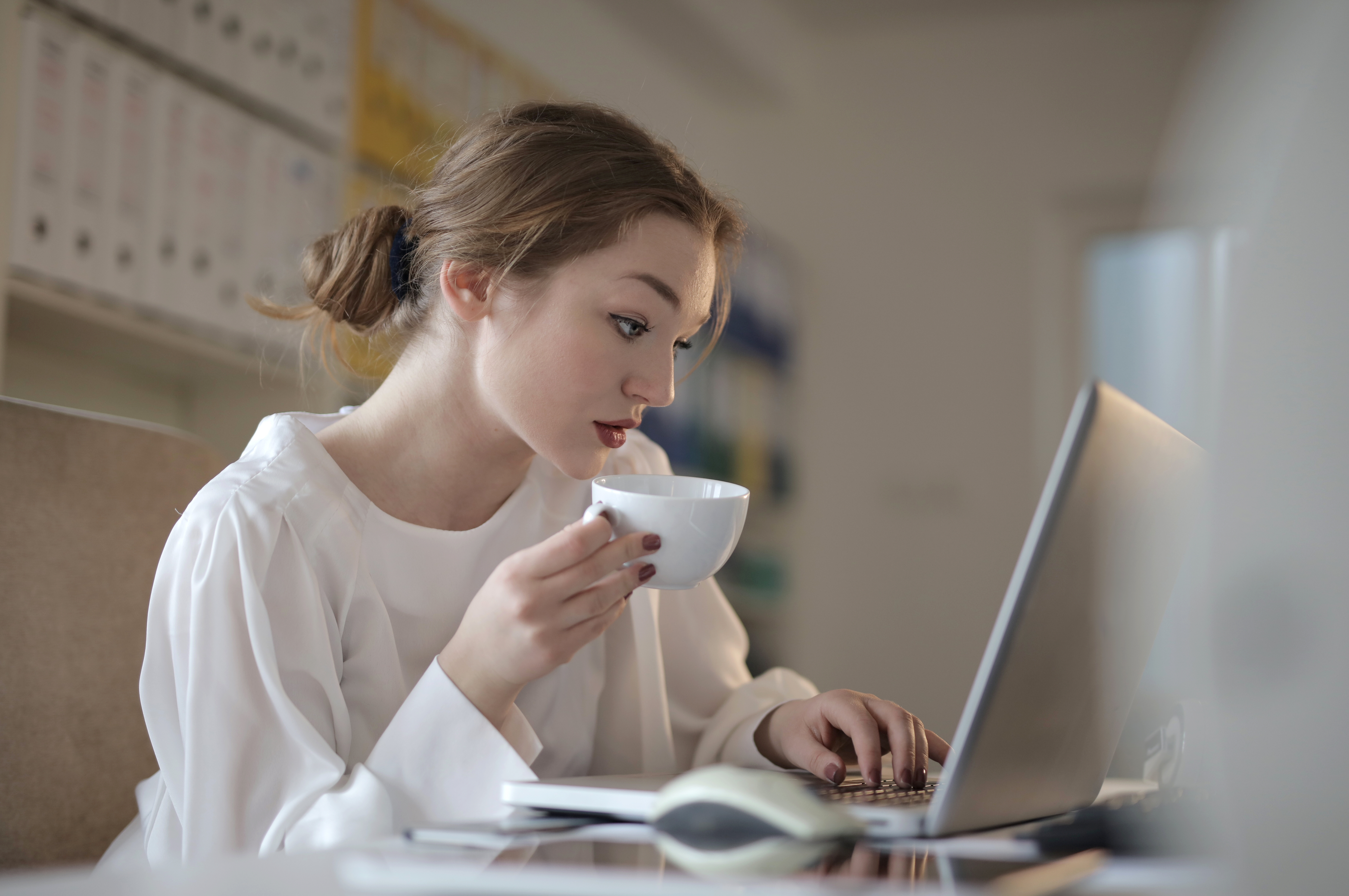 Patients suffering from the condition will characteristically experience the following; ketoacidosis, hyperglycemia, and ketonuria. DKA occurs due to a shortage of insulin in the body, and because the body can no longer get the energy it needs from blood sugar, it switches to burning fat as an alternative energy source. This produces acidic ketones responsible for most of the complications of the condition.

The most common early signs of diabetic ketoacidosis or DKA are a marked increase in polydipsia and polyuria. While Polydipsia means excessive thirst, Polyuria refers to the excessive production of dilute urine.

The belief is that this will increase as an increase in hospital admissions has been seen. And people with ongoing risk factors, such as eating disorders and those who can’t afford insulin, are more likely to be hospitalized.

Although DKA can be a symptom of undiagnosed diabetes, previously known patients can also develop it as a result of a number of possible factors, including poor adherence to insulin therapy or underlying disease. When CAD is the result of underlying disease, the following symptoms and signs may be seen; cough, fever, chills, chest pain, arthralgia, dyspnea.

So how do you go about diagnosing CAD? This is done with blood and urine tests that will tend to reflect high blood sugar and ketone levels, respectively. In addition, on physical examination, the patient may be noted to have dry skin, decreased reflexes, ill appearance, acetonic (ketonic) breath often described as “fruity,” labored breathing (Kussmaul respiration), dry mucous membranes, decreased skin turgor and where dehydration is severe enough to cause a decrease in circulating blood volume, low blood pressure, and tachycardia (rapid heart rate).

Other tests that may be helpful in diagnosing other aspects/complications of CAD include CT scan of the head (to detect possible early brain edema), chest X-ray (to rule out lung infection such as pneumonia), MRI MRI of the head when there is impaired consciousness (to detect early cerebral edema). Cerebral edema (swelling of brain tissue) can occur in children. In this case, because it increases intracranial pressure and ultimately leads to death, immediate administration of hypertonic saline or mannitol is recommended in such cases.

How is diabetic ketoacidosis treated?
Treatment of ketoacidosis should be aimed at replacement of fluid and electrolyte volume losses, reduction of plasma glucose concentration to normal levels using insulin, identification and treatment of the underlying cause, reversal of acidosis and ketosis and medication.

Other medications used are electrolyte supplements such as potassium chloride and alkalizing agents such as sodium bicarbonate, although the use of the latter is discouraged because it can increase acidity within the body’s cells and by doing so, increase the risk of complications. specific.

Treatment of cerebral edema, on the other hand, may require hospitalization (intensive care unit), where artificial ventilation can be provided and the patient closely observed. Intravenous mannitol and hypertonic saline are used here in an attempt to reduce swelling.

A person suffering from diabetic ketoacidosis is said to have recovered when there is an overall improvement in the symptoms of the condition. That is, the return to normal of blood acidity (pH greater than 7.3), the ability to tolerate nutrition and oral fluids, and the absence of ketones in the blood (less than 1mmol/1) or urine.

Insulin can be reintroduced to the patient by injection once this has been achieved and intravenous administration can be discontinued one hour later.