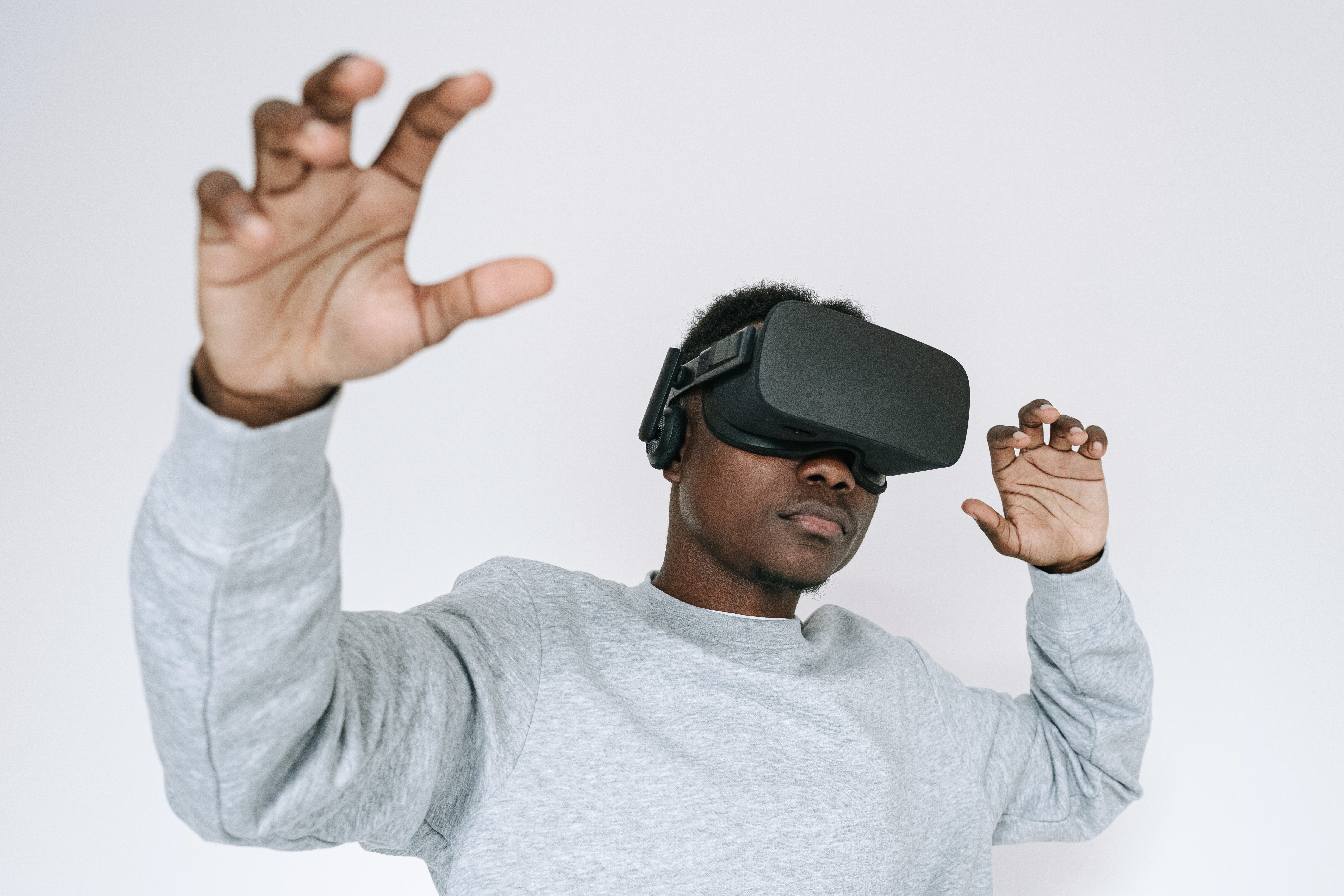 We all love to see heroes look good and win, and we all love to see villains lose. Even if the villain has more heroic qualities than the heroes. That’s the case with John Wayne / Marion Morrison and the Indian chief. “The Duke” always wins and rides into the sunset or saves Iwo Jima, while the main villains fighting “The Duke” are and mean nothing but a savage opposition that has no validity whatsoever. Isn’t that a metaphor for all of modern history for the archetypal hero like all John Wayne / “Duke” types and their opposition? In fact, the “winners” have managed to tell their biased stories without looking at the other side of things or the point of view of the “losers.” All their logic says that “we are supposed to win, and the story is one-sided, that’s all.”

I’m here to logically and honestly present the “losers” side of the story, now: call them Moors, Indians, Negroes, “Deadwood Nat Loves,” “Black Barts,” Natives, “The Enemies,” “The Bad. Guys “or whatever the case may be.

The injustice and unjust nature of heroes runs so deep that the realities of the villains are avoided at all costs until a fantasy world of all the “heroes” is built, always winning without losing. forever.

The concept of the heroic and infallible leader, and the villain always losing without virtue, consideration, or thought of the villain’s point of view or even the villain’s genuine values, is a disgusting and unfair bias in any reality situation. It’s not just the “winners” who should write the stories, the true, genuinely objective story should honestly include all of us, not just lean toward the “game winners and heroes” who “rule the roost” in that permit. we kill the savages somehow. How is that genuinely heroic anyway? Killing instead of fighting fairly and then creating a world for yourself by making anyone who disagrees with you appear fair in a way that disagrees?

Everyone loves a hero naturally. Everyone loves to win, naturally. When you have to cheat to win, is it worth it? Is it worth it if the victory is based on a lie rather than the real and honest truth? Sure, we can start by crying that “The Birth of a Nation” was the best movie ever made, and John Wayne deserved a monument at the airport for helping to hide the realities and honest truths of what happened to the “villains” of that. “leaning towards the hero” reality that screams “we are the winners and there is nothing you can do about it”.

Well I am a “villain”, I confess, I am not one of those “sweet and handsome white heroes” who wins “everything” or supports the establishment of “heroes”, I have always been “type B” and “Mark X”, not “type A” and the establishment. Laugh at me all you want, but I’m the tortoise who really wins in total honesty instead of the rabbit or hare who lies to himself and loses everything, trying to cheat and speed deceptively in the story of ” The Tortoise and the Hare “every time. Now I proudly say that I am the “Moorish Indian Chief Bad Boy” that the “John Waynes” are fighting.