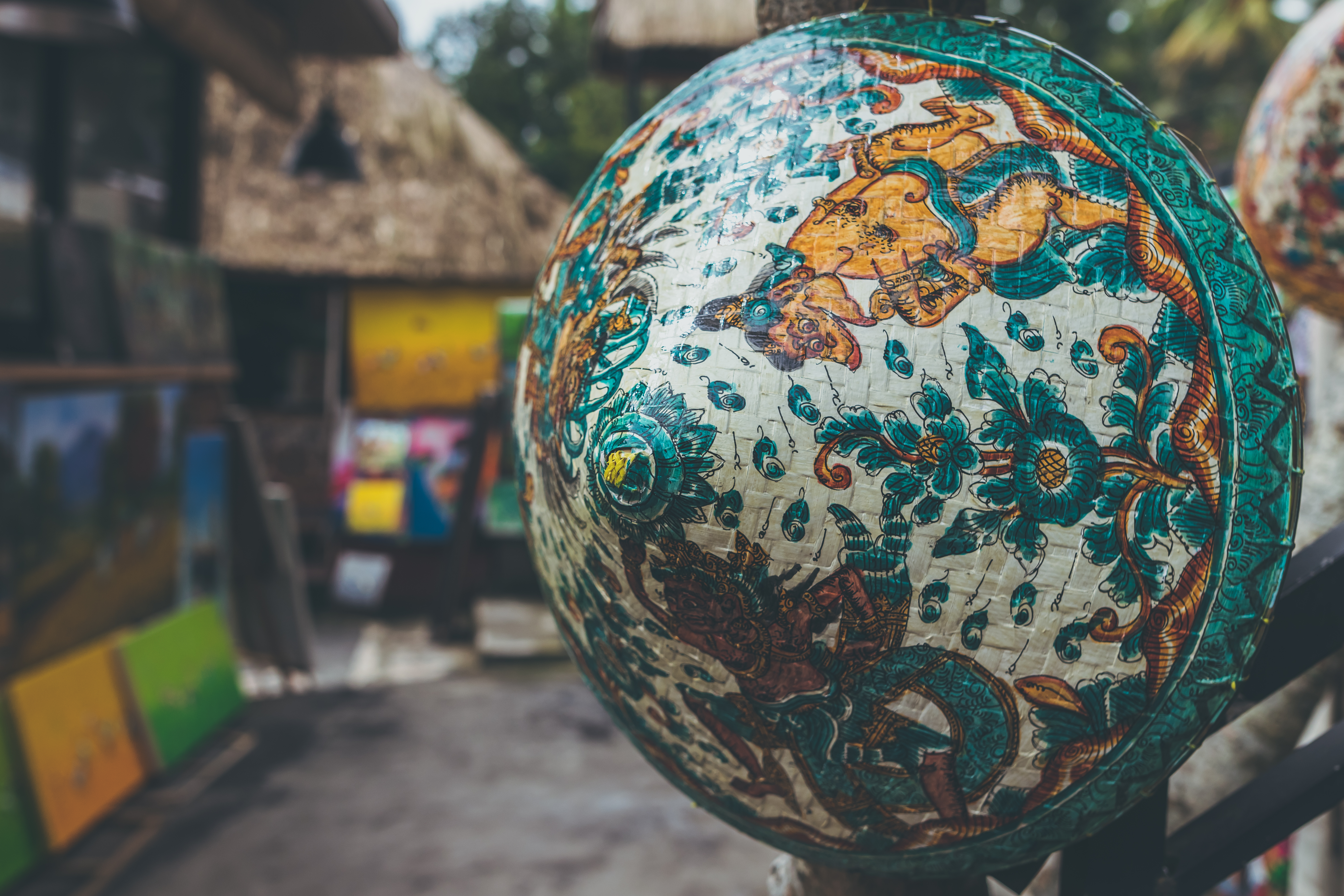 When most of us think of social media online, we most likely think of Facebook. Facebook is by far the most popular social networking site we have today with 500 million Facebook users.

However, Mark Zuckerberg was definitely not the first person to have built a social network, he was just the first to be successful the way he did.

In fact, one of the first social networks to really take off was called Sixdegrees.com.

It was founded by Andrew Weinreich, a well-known Internet entrepreneur and executive. Weinreich began his career working as a financial analyst and soon returned to school to study law. He worked as a legal professional for 2 years. It was during this time that he came up with the concept of an online social network that streamlined the process of “meeting people you don’t know through the people you know.”

It was in 1997 that he launched Sixdegrees. At its peak, the site had 3,500,000 users and 100 employees. Subsequently, Weinreich sold the site to Youthstream Media Networks in December 2000 for $ 125 million. Weinreich is currently the CEO of meetMoi, a location-based mobile dating service, as well as the president of Xtify, a platform for geo-targeted mobile messaging.

Sixdegrees relied on web-based social media contacts. Weinreich was inspired by the theory that every person in the world is connected to every other person by no more than six steps, also known as the “six degrees of separation” concept. It was also the first social networking site to combine features found on other dating sites and community sites into one. Users can create personal profiles, configure friend lists, and browse friend lists belonging to other users within their network. They could message each other, join networks and send invitations to family and friends to become Sixdegrees members.

Writing this now in 2010, none of this seems all that impressive. However, in 1997, no other site offered a combination of these features.

Unfortunately, Sixdegrees didn’t last long and certainly didn’t capitalize on the popularity or support that a site like Facebook has today. There were a number of reasons that contributed to the failure of this social network:

1) At that time, web technology had not yet developed to the point where it was capable of supporting the functions that were needed for this type of application to be successful;

2) Despite its 3,500,000 registered users, Sixdegrees was unable to accumulate the required number of users before its money ran out;

3) The features available to Sixdegrees users weren’t as attractive as they could have been and didn’t keep their users coming back;

4) Factors that were outside of the company’s control had a detrimental effect on its ability to profit from online advertising. These events included a recession after April 2000, as well as September 11 and;

Factors 4 and 5 probably contributed the most to its downfall, yet Sixdegrees ushered in a new era in online communication and networking. Despite its short-lived success, it paved the way for companies like Facebook, LinkedIn, and many more.