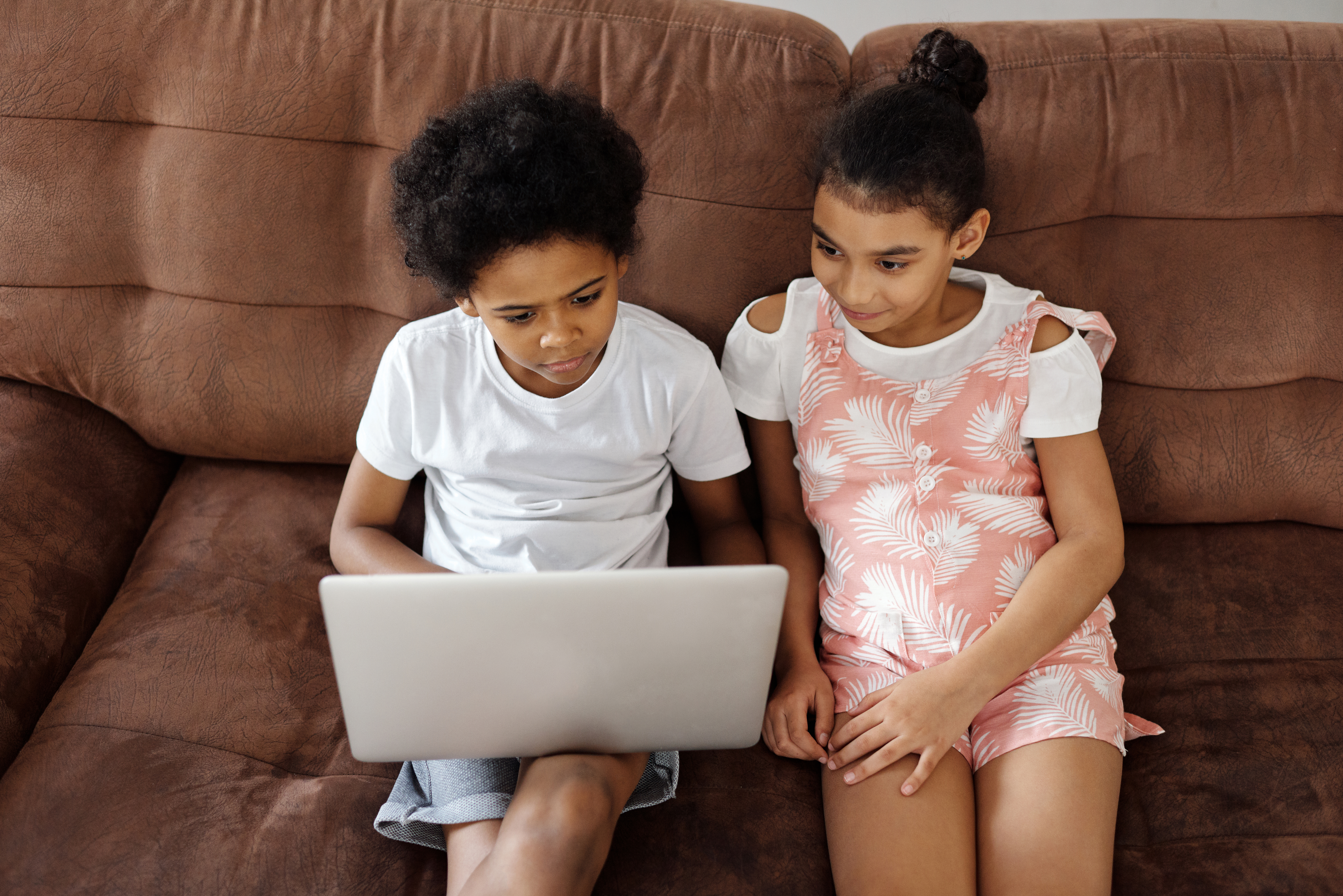 Spanglish is a relationship film with a surprise ending in which the two main characters in the film actually do the right thing.

The plot involves a Mexican woman who emigrates to the United States with her daughter after a failed relationship to seek a better life. She becomes a housekeeper in a high-level family with some relationship problems and becomes emotionally involved with her husband.

The husband (Adam Sandler) and the housekeeper (Paz Vega) manage to almost lose it but do not act on their impulses, separating in the end with the husband returning to his dysfunctional wife (Tea Leoni) and their two children, and the housekeeper. . moving on to another chapter of his life.

This is very different from Hollywood, where Tinsel City filmmakers can’t seem to get enough sex, violence, and obscenity in a movie like this without regard for ethics, values, or morals.

In this movie, everyone who really matters is sensitive, except for the wife (who should know better) and the housekeeper’s daughter (who is young and immature).

All you need to know about the cruel wife is that she buys her daughter new clothes two sizes smaller as an incentive to lose weight. The daughter is overweight and unattractive, but also smart, sensitive and funny. The wife then manages to fall into an illicit affair due to her insecurity and poor self-image.

The role of wife Deborah is so far-fetched that she is an incredible character involved in what would otherwise be a good movie with great messages. I give credit to Tea Leoni for taking on this despicable role and proving that you could blow an air pistol into her ear and feel a constant breeze from the other side.

The husband, who becomes a celebrity chef, appears to be empty at times, but he also shows some sensitivity, understanding, and compassion, while his wife is totally self-absorbed. I would rewatch this movie and be even more ashamed of the wife’s character, activity, and decision-making.

It’s great to see Adam Sandler in a more serious acting endeavor than another stupid, stupid comedy like Punch-Drunk Love. Sandler may not be Hollywood’s answer to the next great actor, but he is capable of more than just great comedy; we have to find out how much more.

Spanglish does not benefit at all from its title, which stems from a combination of Spanish and English (the housekeeper in the film initially relies on her daughter speaking English because she can’t). Actually, there was a translator on set because Paz Vega didn’t speak English and James L. Brooks (the director) didn’t speak Spanish.

Unfortunately, the title seems cute and sophisticated and tells us nothing about the nature of the movie or its message. The title, which could have helped create an audience for the film, does not provoke emotion or imagination. Spanglish has won a couple of awards, but you won’t find any major Oscar nominations or awards here.

The movie is written and directed by James L. Brooks, usually a recipe for a terrible movie, but Brooks has broken the mold.

Brooks may be the first writer / director that I have not deliberately criticized because of a terrible product. It manages to tell a story that is worth watching and makes the characters seem more real and involved when it matters rather than wasting footage with another mindless sex scene to increase viewership ratings.

Many Americans love sex, dirt, and violence. If you don’t believe it, watch a movie, turn on the TV, or play a video game (they do it because consumers almost demand it). Give Brooks credit for drawing the line and making the characters more important than any rating they can generate.