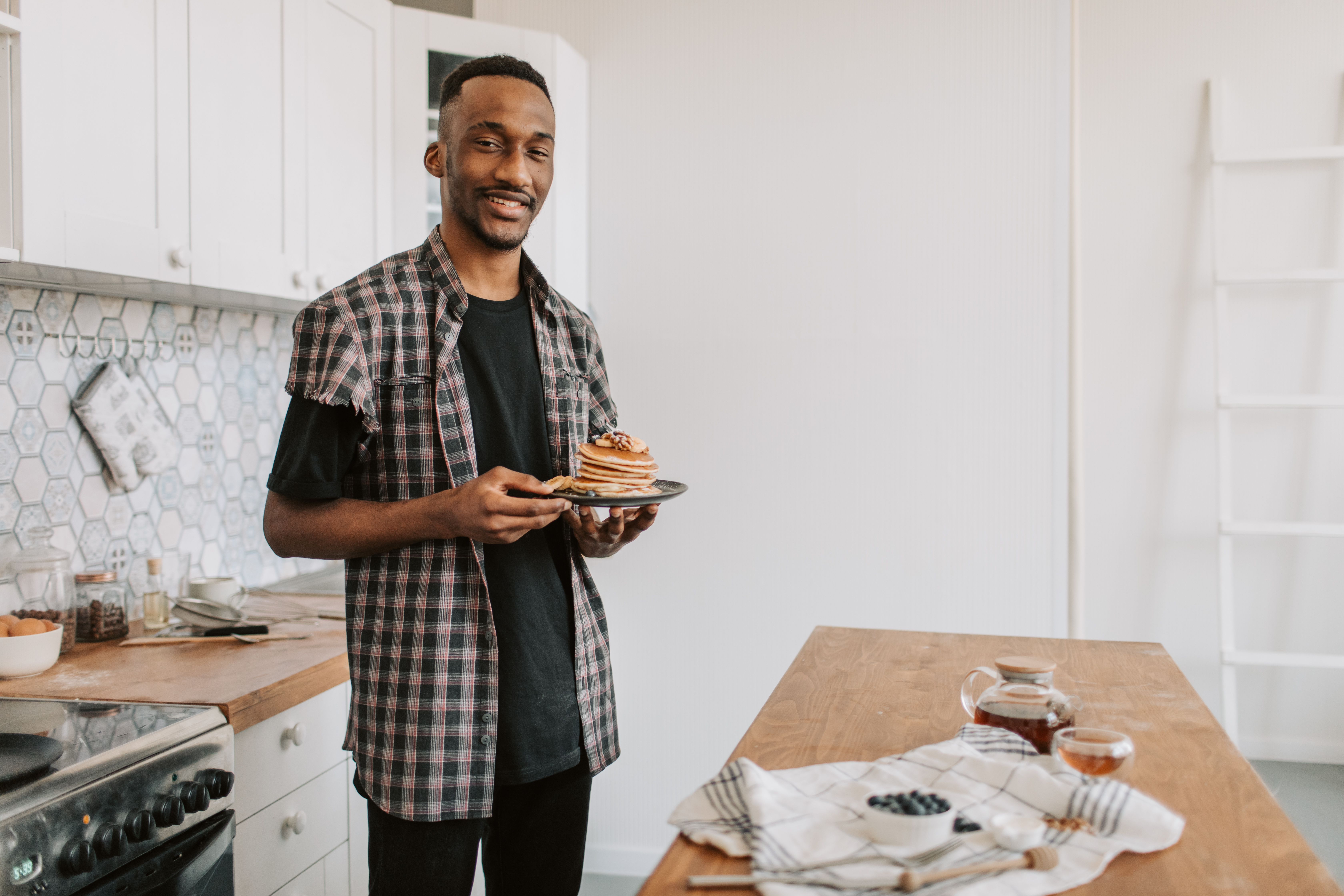 Brush making dates back to prehistoric times, when wall and cave drawings suggest that some sort of brush was used. Brushes have been discovered in Egypt, which were made from split palm fronds, and it is an accepted fact that the ancient Greeks and Romans used brushes for writing.

In modern brush manufacturing, the process of sorting the bristles and making the handles is done by machine, the actual bristle construction and placement in the ferrules is done by hand, and the bristles of the bristles are carefully arranged into lengths. graduated. Today, old brush settings such as resin pitch and glue have been replaced by vulcanized rubber and synthetic cements.

The part of the brush that does the brushing is called the bristle, because for many centuries the bristle was the main material used to make brushes. Bristle comes from hogs, pigs, and boars, and no other source. It has many desirable properties that make it ideal for use in brushes, but it is very expensive to manufacture. For this reason, many other materials are used, collectively known as brush filler materials.

For centuries the West produced sufficient quantities of bristles for our needs, but in the 1800s, imported White Russian bristles were considered more desirable and were available until the Russian Revolution. We then turn to China for our needs, most of which is black and considered more inferior. Domesticated pigs no longer produce sufficient quantities, so we are now dependent on countries like Russia, China, India, Poland and Australia.

The bristle has a natural curvature, so before it can be used it must be straightened. Sow ownership varies by country of origin. Bristle length is usually in the region of 2 to 7 inches. Colors are normally white, yellow, gray or black. The gray or black Russian bristle tends to be quite thick. China black is stiff but fine, and Siberian or lily white is of the best quality but rare. A feature common to all types is the fine taper along its length and the split ends known as the flag. This is very useful because it allows for a more even distribution of paint and more paint can be loaded onto the brush.

The search for substitutes for bristles led to the experimental use of artificial silk fibers such as rayon and nylon. These synthetic filaments are tough, but because they are soft and non-absorbent, they carry much less paint. It is a known fact that a brush requires a period of ‘adoption’ before it reaches the perfect state. During this period, the end of the flag wears down through abrasion and is replaced by a fine conical point. This is not possible with nylon. The use of horse hair, which comes from the mane or tail, is typically used to make cheap retail dusters and brushes.

Mexican fiber is extracted from the leaves of a plant. In its natural state it is whitish and has a sticky appearance. There are about 20 different plants used for this purpose, and all of them must be cleaned, combed and cut before use. Brushes made from these fibers are generally not suitable for a good job.

Brushes that are classified as ‘soft hair’ are used in the furniture industry. Many are often from small furry animals, such as the tails of the squirrel, badger, polecat, and pony. Another soft hair comes from inside the ears of cattle, known as ox hair. The red and black sable is obtained from the Siberian sable and other members of the weasel family. These are primarily used for sign writing, graining, guild writing, and artwork.