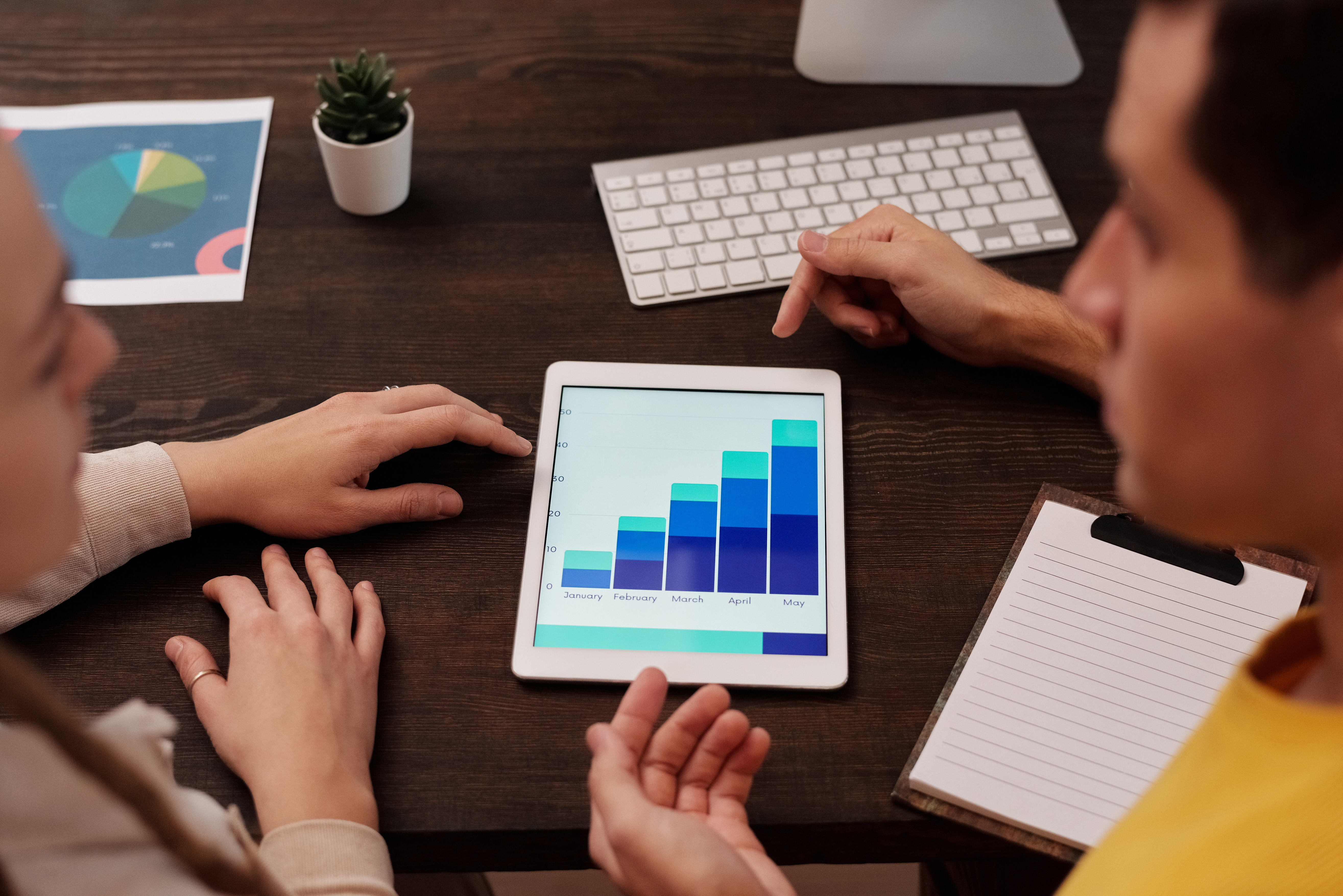 As a cameraman, I always try to tell a story effectively. I found that one of the most effective storytelling tools in video production is time lapse.

With a time lapse, you can compress a long, static event into a short, attractive clip. An effective use of a time lapse is a party like the clip below where people blend in but don’t do anything too interesting to capture as a video clip. As a single video shot, this would be as interesting as watching grass grow. However, when compressed to about 3-5 seconds, the clip is engaging and tells a story without boring the viewer.

When doing a time lapse, there are a few things to consider. First, what do we want to focus on. The image that we want the viewer to fix must be stationary or progressing / rewinding slowly. On the other hand, the figures or characters that move will move quickly and that is why we want to blur them. In this type of video production, this is achieved through motion blur with the use of a slow shutter speed. The shutter speed in the aforementioned video clip was set to 1/3 of a second and we get a ghosting of people. Therefore, the viewer perceives the activity but focuses on the aesthetics of the room and the people who are still or moving slowly.

Another important element to consider is movement. As mentioned above, repetitive motions, like that of people mixing, should be blurred. However, if we want to add drama to the video, we can SLOWLY move the camera to the focus point.

Or we can SLOWLY move around the subject like here. The movement must be just above the threshold of being noticed because this type of movement is effective if it is felt rather than seen.

Slow and dramatic camera movement over time is achieved through the use of a mechanized slider. The slider moves the camera progressively from the start point to the end each time a photo is taken.

As a videographer and filmmaker, I don’t always set a traditional time frame where the camera takes pictures over a set period of time. Sometimes I shoot a long video clip knowing that I will manipulate time. For example, I’ll speed up a gimbal video clip to make the scene more dynamic. An advantage of this video production technique is that I can slow down the clip at a specific time to highlight something interesting.

There are also some very sophisticated time-lapse techniques in which the movement of the slider and / or the speed of the time-lapse changes over time. These types of time lapses require careful planning and tools such as a computerized application that can control sliders or video production dollies.

In short, a time lapse is a video production technique that can show something boring in a new, fun, and engaging way. And yes, it can even make watching grass grow exciting!