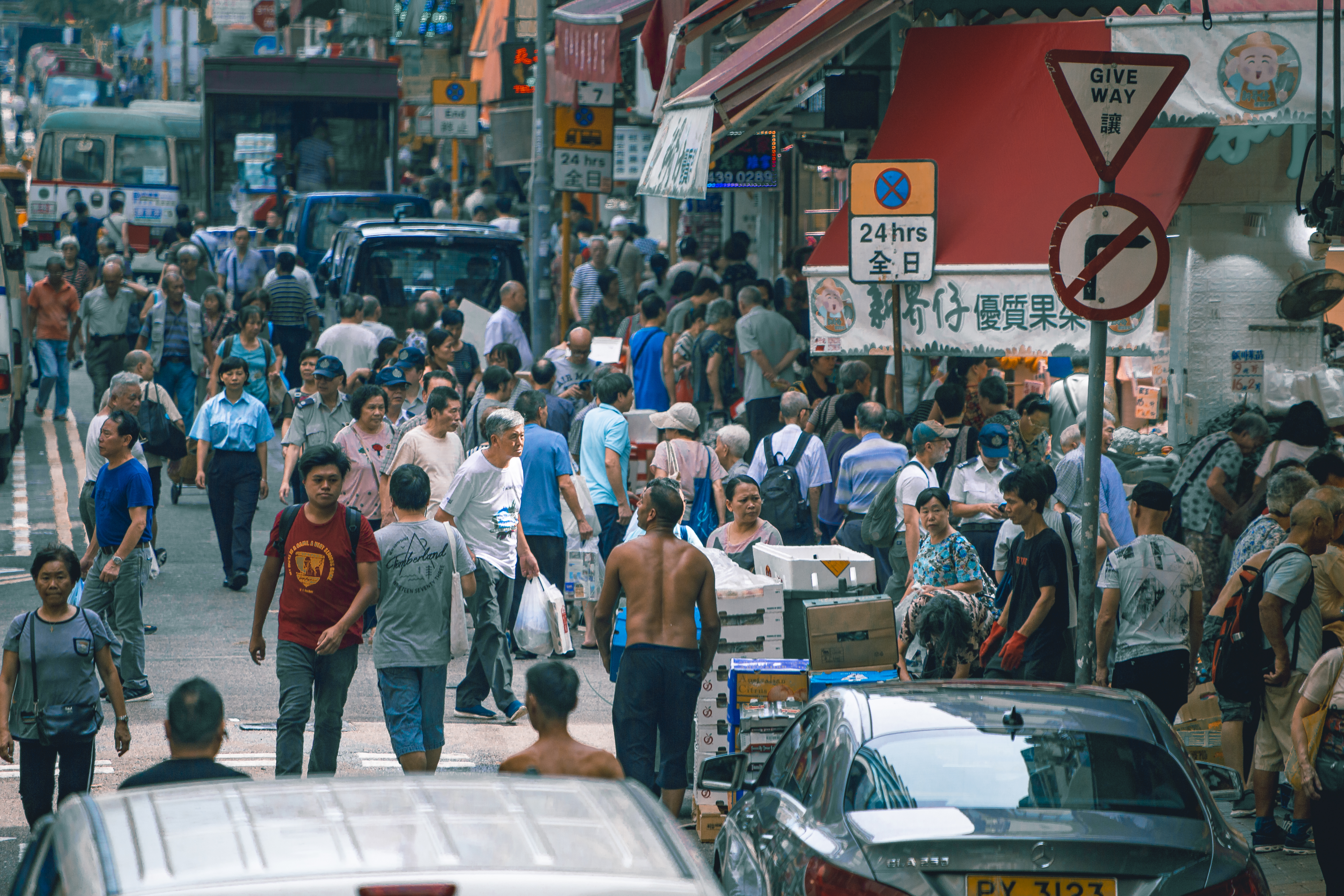 Hello and welcome to another week of anime! This week we’re going to take a look at YouTube sensation Sword Art Online – abbreviated. The parody is produced by a group of people known as Something Witty Entertainment. The group created the series as a parody of the already popular Sword Art Online series, and it quickly caught on. His expert editing skills along with some insanely funny dialogue are just some of the reasons for the series’ popularity. Something Witty Entertainment has also earned a lot of respect as each episode begins by clarifying that the original series is owned by specific companies and that the viewer must support the official release. This covers themselves and looks good too as they endorse an already successful franchise.

So you haven’t seen or heard anything about Sword Art Online? Really? Well, the series is about a young teenager named Kazuto who joins the world of Sword Art Online, an incredible and revolutionary virtual reality MMORPG. However, as Kazuto and the other ten thousand like him soon realize, the game is a death trap. Soon they are trapped inside the virtual world and the only hope of escape is to clear the 100 floors of Aincrad and beat the game. If they die in the game, they will also die in real life. In the game, Kazuto is known as Kirito, a lonely floor-mopping beast whose reckless fighting style at the front has earned him various nicknames. At all times, we get a lot of support from other characters like Klein, Agil, and Asuna. So that’s the base, don’t go see it. I mean come on, it’s in English on Netflix. Now go!

Returning to parody. Yes, it is in English, in case you are wondering. The story line roughly follows that of its original, with finer details that change as editors see fit. Our beast from a main Kirito is still a beast, but he’s quite rude in parody. He is joined by supporting character Asuna, whose personality takes a hilarious twist as stalker, crazy, and kind of a racist girl. While the means of the parody is to make us laugh, the plot is still surprisingly gripping. Some even say that the romance between Kirito and Asuna is better than the original series, not to mention that Kirito’s character development is much better, at least in my opinion.

Parody has become part of my life now. Whenever I see a clip from the original Sword Art Online release, I can also immediately think of the parody. It complements the original series very well and is a nice laugh, which is the complete opposite of the original series vibe. I suggest you watch it, it’s on YouTube, therefore it’s free. Don’t worry about not being able to go on if you haven’t seen the original, the parody also does a surprisingly good job of explaining the story line.